Torres, who scored twice in the 3-0 win in Gelsenkirchen last month, will undergo a scan on the day of the game and is also set to miss Saturday's Premier League match against West Brom.

Left-back Ryan Bertrand was injured on training on Tuesday and is also out, while midfielder Marco van Ginkel (knee) is a long-term absentee. 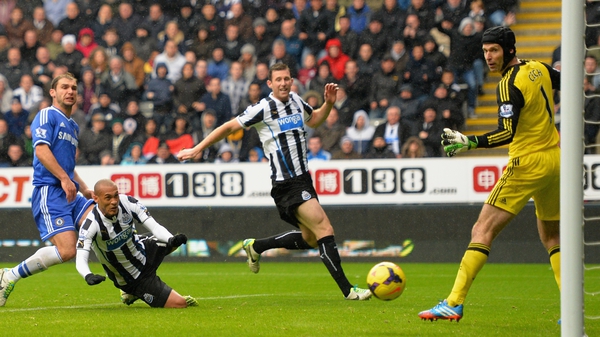