Drogheda manager Mick Cooke is confident his side can lift the FAI Cup even though he admits Cup final opponents Sligo Rovers are “out and out favourites”.

Cooke has a fully fit squad to choose from ahead of this afternoon’s showdown at the Aviva Stadium (3.30 live on RTÉ Two) and has assessed his various options over the closing weeks of the Airtricity League, which ended with a 1-0 win for United at Bohemians last Friday.

Cooke said: “I have been giving everyone a run out the last few weeks and we have been tinkering with the team and we have a fully fit squad of 19 to select from.

“It's a cup final and anything can happen on the day.

"Obviously Sligo have been there several times in the last few years and will be very experienced at this stage.

“But we have had two cup finals already this year and the two European games have given the lads a lot of experience."

He continued: “Sligo are out and out favourites and that seems right.

“They have more experience than us and obviously they finished third in the league, but we'll go there with confidence.” 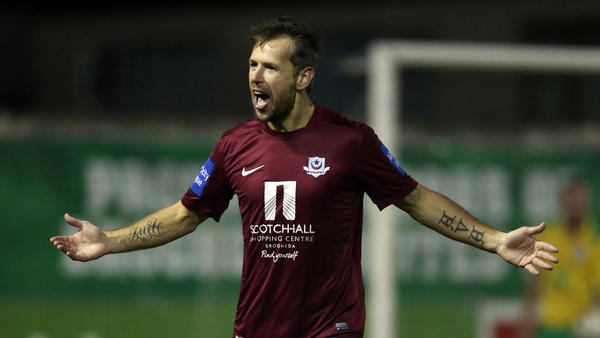