The 23-man shortlist for the prestigious world player of the year award was announced early on Tuesday morning, with the winner to be unveiled on 13 January in Zurich.

Bale, 24, became the world's most expensive player when he joined Real Madrid from Tottenham for €100million in September after scoring 26 goals for Spurs last season.

Barcelona and Argentina forward Messi has won the award for the last four years, with Bale's Madrid team-mate Ronaldo consistently his nearest challenger.

Franck Ribery, who was named UEFA's best player in Europe for the 2012-13 season after helping Bayern Munich win the Champions League, Bundesliga and German Cup, is another prominent name on the shortlist.

Paris St Germain trio Zlatan Ibrahimovic, Edinson Cavani and Thiago Silva have made the shortlist while fellow Ligue 1 big-spenders Monaco have a contender of their own in Radamel Falcao, acquired from Atletico Madrid in the close season. 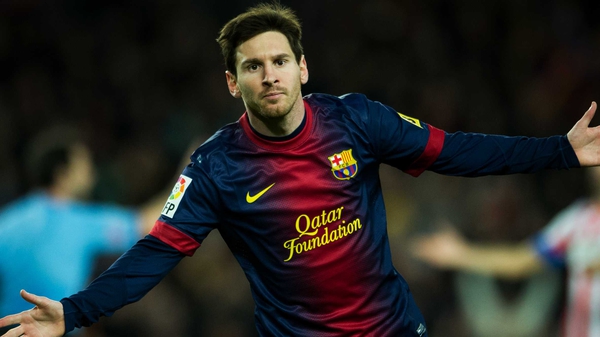