Former Republic of Ireland boss Giovanni Trapattoni says he believes he did a good job managing the side, considering that the country "doesn't have its own football league".

The Italian and the FAI parted company last month in the wake of World Cup qualifying defeats to Sweden and Austria that put Ireland out of the running for Brazil 2014.

In an interview with Tuttosport, the 74-year-old said: “I left Ireland without controversy. We had important results together and had some satisfying moments.

"It’s true we were unable to achieve qualification to the World Cup, but at the end of the day we said goodbye like civilised people.

“I got to know an exceptional country, humble and also proud.

"In a nation that doesn’t have its own football league, I think I did a good job." 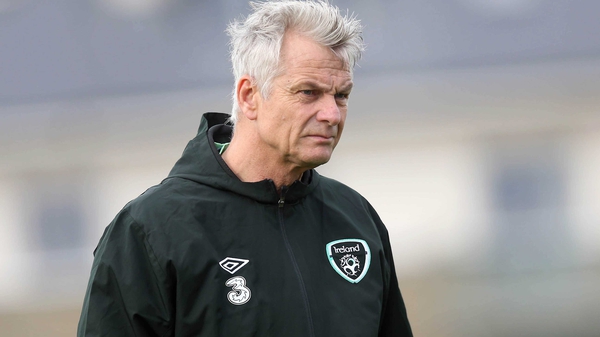