Real Madrid have issued a statement to deny a report Gareth Bale has a slipped disc.

Spanish newspaper Marca claimed on Saturday that the world record signing from Tottenham had suffered the injury and could require surgery.

But the club insisted this was "completely false".

Madrid said in a statement: "In response to the information that the newspaper Marca has published today regarding the player Gareth Bale, Real Madrid would like to state the following:

"1. The information published, claiming that the player has a slipped disc on the L5-S1 vertebrae and a bulge on two others, is completely false.

"2. The player does not have a slipped disc, as the club's medical services stated clearly to the newspaper before the information was published. Surprisingly, the version the doctors offered this media outlet on Thursday 10 October has been omitted.

"3. The player Gareth Bale has a small chronic disc bulge, which is extremely common among football players and by no means prevents him from carrying out his professional activity normally."

Bale has been troubled by injury since his summer move to Spain.

The Welshman has started just once match for Madrid, his debut against Villarreal in which he scored back on 14 September.

He has made just two more substitute appearances, one in La Liga and one in the Champions League, with the last of those coming in the league defeat to Atletico Madrid on 28 September. 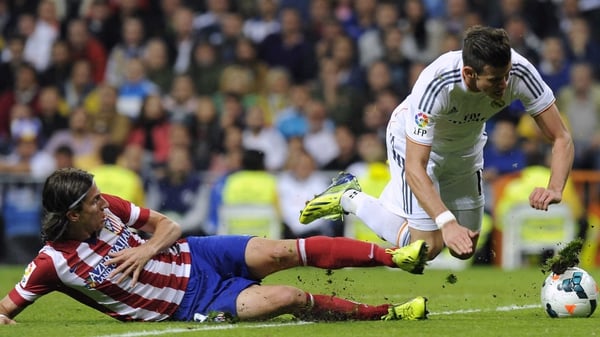