Leeds United manager Brian McDermott and Norwich City boss Chris Hughton have ruled themselves out of the running for the vacant Republic of Ireland manager's job.

McDermott and Hughton revealed at pre-match press conferences for their clubs today that they wish to remain with their respective sides.

Hughton said: ""I am manager of Norwich, I am extremely happy here. We spent and invested more this summer than we ever have done. I have had support from the board here.

"I have a group of supporters who are fanatical and want this team to do well and I have the same challenges here as the supporters and the players have. I am incredibly happy here.

"There has been no official approach. We are a club I would like to think which is going in the right direction."

Hughton was coy on the question of whether he would like to manage Ireland some time in the future, not wanting to fuel any conjecture before Norwich face his former club Tottenham at White Hart Lane on Saturday.

"I can only answer questions to the appropriate people which is why my decision is to talk about how happy I am here at Norwich," said Hughton.

"Anything I might say over and above that might be construed in a different way. I was very proud to play for Ireland and I always want to see Ireland winning football matches but my responsibility is here.

"The club have shown great faith in me. They have spent very big in the summer. There is a project here, one started before I got here, and it is a challenge I am very much looking forward to.

"There will be some very good names mentioned. I don't know which way they will go but there won't be any shortage of candidates.

"For anybody who takes a job like that it is about timing. It is a different management philosophy (Premier League compared to international), a different week, the simple one is that it is day to day football and involvement with players (in the Premier League) and international level is not that. But it suits some people at some stage and others not."

"My situation is that one day I want to manage the Republic of Ireland, but at this moment I'm at a fantastic football club." - Brian McDemott

FAI chief executive John Delaney had confirmed that McDermott was high on their list of possible replacements for Trapattoni, while the former Reading boss, whose parents are both Irish, stated publicly last year that it was a lifetime's ambition to take on the role.

McDermott spoke of his "immense pride" at having been linked with the post at a press conference on Thursday, but confirmed he would be staying put at Leeds, where he succeeded Neil Warnock as manager in April.

"My reaction is immense pride more than anything," McDermott said.

"I was sat with my very good friend last night in my flat and we were looking at the Sky Bet odds - Martin O'Neill was top and I was second.

"If you consider I've been a manager now at this level for four years and to get to that, for me, there's nothing but pride.

"So I'm probably doing something right, which is good, and everybody knows what I feel about Ireland, my family, my history and how important that is to me.

"So those would be the words that I would use - incredible pride."

When asked if wanted the job, or would be offered the job, McDermott said: "No. My situation is that one day I want to manage the Republic of Ireland, but at this moment I'm at a fantastic football club.

"I've kind of been adopted here and feel I owe this club and I owe these supporters.

"At this moment I wouldn't be leaving Leeds United for any other club and in years to come when Leeds get fed up of me, that might be the case and if I got that opportunity I'd have to take it." 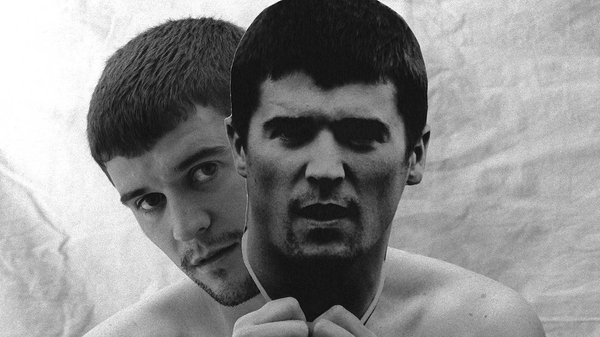