Hull winger Robbie Brady can become one of the best players in the Barclays Premier League, according to team-mate Joe Dudgeon.

Having come through the youth system at Manchester United, the 21-year-old had two loan spells at the KC Stadium before making the move permanent in January.

Brady played an integral part in the Tigers' promotion back to the top flight and scored the decisive spot-kick as they picked up their first win against Norwich on Saturday.

The Ireland international followed that up with another goal on Tuesday, striking home moments after coming off the bench in extra-time to secure a 1-0 Capital One Cup second-round win at Leyton Orient.

Such performances come as no surprise to full-back Dudgeon - a fellow graduate of the Old Trafford youth system - who also now plies his trade for Hull.

"Robbie is someone I have known for years now and the minute I saw him I knew he had something special. If he gets his head down this year, he has the ability to be one of the best." he said.

"If we can do well, he will shine and I am sure he will have a great career in football" - Joe Dudgeon

"I've got no doubts about that. He is a great player and a great lad. He deserves it."

Meanwhile, there was further good news for Giovanni Trapattoni ahead of Ireland’s crucial World Cup qualifier double-header against Sweden and Austria next month with both Conor Sammon and Anthony Pilkington scoring goals for their respective sides, Derby and Norwich, in Capital One Cup wins last night.

However, Sammon's team-mate Jeff Hendrick has withdrawn from the squad due to an ankle injury. 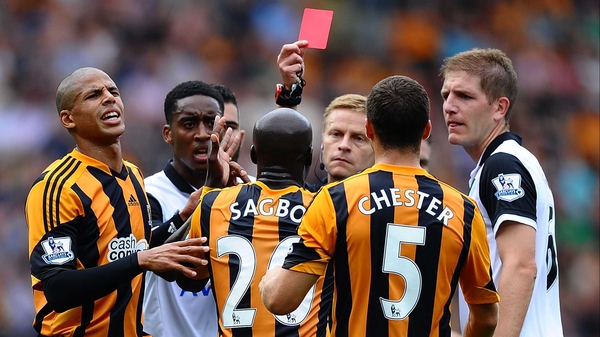