Finn Harps are through to meet Drogheda in the FAI Ford Cup quater-finals after defeating nine man Cobh Ramblers 4-0 at St Colman’s Park.

The men from Ballybofey set up the win with two goals before the break. Top scorer Kevin McHugh scored from the penalty spot after he was fouled, while a powerfully struck Lee Toland free kick made it 2-0 in the 38th minute.

Cobh had Brendàin Frahill and Roy Kenny sent off after the break, with sub Paul McVeigh and Michael Funston scoring late goals to complete the rout.

This was the fifth meeting of the clubs this season, with Harps winning the opening league fixture in Ballybofey and the other two league games ending 2-2.

The sides drew 1-1 on Friday night in the first cup match in Donegal, with McHugh giving the home side an early lead, before Ramblers snatched a stoppage time equaliser from defender John Meade to force this replay.

The last time the sides played in the FAI Cup at the venue was 30 years ago when Cobh, as a Munster Senior League side, won 1-0 on their way to a semi-final spot.

After the home side started well, they were hit with two goals in a four-minute spell as Harps scored from two set pieces.

Striker McHugh was fouled in the penalty area by Ramblers centre back Craig Burns, the Harps man picked himself up to fire the spot kick past goalkeeper Shane Hallahan, who went the wrong way.

Soon afterwards, Frahill handled on the edge of his penalty area, with the Donegal side’s Lee Toland thumping home the free kick to give his team a 2-0 half time advantage.

Frahill, who was booked for that infringement, was shown a second yellow card in the 66th minute for another foul, before midfielder Kenny was shown a straight red for a foul on full back James Doherty in the 73rd minute and with Cobh down to nine, Harps added two more goals.

Sub McVeigh raced through to make the score 3-0 on 80 minutes with Michael Funston finishing the scoring in stoppage time. 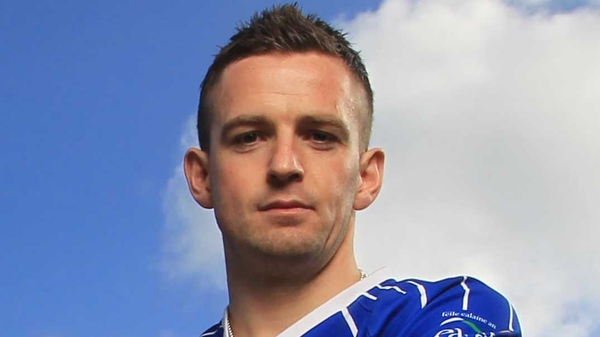