The Frenchman spoke to the club's sporting and technical director Richard Garlic this morning, after being informed of the news.

It was decided the 34-year-old should be given time off to grieve, although reports he has retired are believed to be premature at this stage.

A statement on West Brom's official website read: "The club have excused the striker from club duty on compassionate grounds."

While Anelka's brother Claude is more widely known as his agent, the player's affairs were also handled by Manasse, with whom it is believed he had a close relationship.

It is understood that West Brom have opted against setting a time-frame for Anelka's return, given the nature of his absence.

He will now miss their match with Everton in the Premier league on Saturday.

The former Arsenal and Chelsea striker joined West Brom this summer and made his league debut for the club in their opening 1-0 defeat to Southampton last weekend.

The 34-year-old spent the second half of last season on loan at Juventus, when his big-money move to Chinese club Shanghai Shenhua turned sour.

In other news at The Hawthorns, the club have signed Scott Sinclair from Manchester City on a season-long loan. 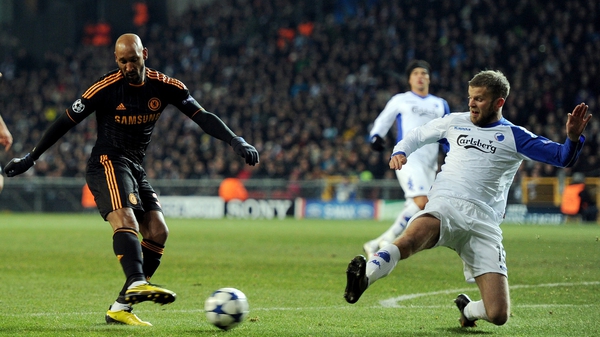