Young injured his ankle during the derby defeat by Manchester City a fortnight ago. At the time, Ferguson suggested the England winger would be sidelined for a fortnight.

However, further tests have revealed the damage to be more extensive.

"We have bad news on Ashley," Ferguson told MUTV. "He is out for the season unfortunately."

It remains to be seen whether Young will recover in time to be fit for England's post-season friendly against Republic of Ireland on 29 May.

However, by that time, he will have been out of action for almost two months after the latest setback in a season hindered by two significant absences already.

"It is a bad blow," said Ferguson, whose side still have five games left to play.

"We thought two or three weeks but we took him down to a specialist in London on Wednesday and the prognosis is not very good at all.

"We are going to lose him for the season." 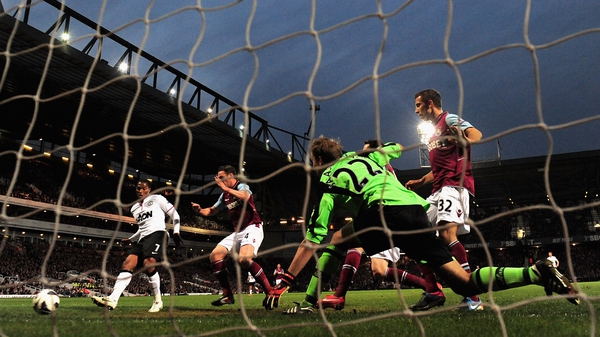