Gareth Bale was clearly frustrated after being booked for diving during Tottenham's 2-1 win at Sunderland today.

The Wales forward is now getting an unenviable reputation as a diver and today he was given a yellow card after going to ground following a tackle by Craig Gardner.

For Bale it overshadowed the victory which saw them move just three points behind second-placed Manchester City in third in the Barclays Premier League.

He told Sky Sports 2: "It's the same thing every time - it's the third time this season I've been clipped.

"There is nothing I can do about it - the referees have to look a bit closer.

"If I get contact there it is a penalty or free kick.

"What do you expect me to do if I there is contact and I go over - hit my head on the floor?

"I am not going to stop going because it is a foul. People can say what they want, it doesn't bother me." 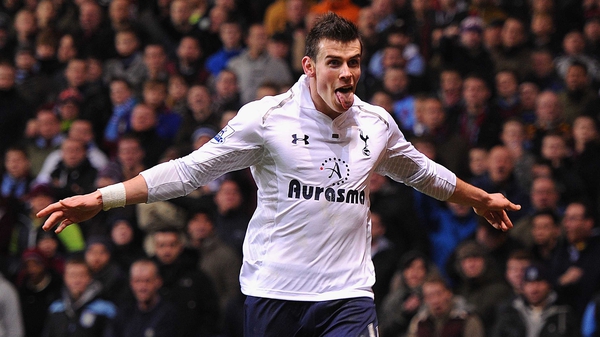