England left-back Ashley Cole has been fined £90,000 over his foul-mouthed Twitter attack on the English Football Association.

The FA today confirmed the fine after Cole had admitted a charge of making a Twitter comment that was improper and/or brought the game into disrepute.

The Chelsea defender had labelled the FA a "bunch of t***s" on the social networking site after an independent regulatory commission of the governing body investigating the John Terry racial abuse case had cast doubt on Cole's evidence.

Cole apologised via his solicitor on the day the tweet was sent and later apologised in person to FA chairman David Bernstein, but a charge was still brought against the 31-year-old.

"Chelsea's Ashley Cole has been fined £90,000 after he admitted an FA charge in relation to a Twitter comment which was improper and/or brought the game into disrepute," read a statement on the FA's website.

"Cole, who had requested a non-personal hearing, was also warned as to his future conduct." 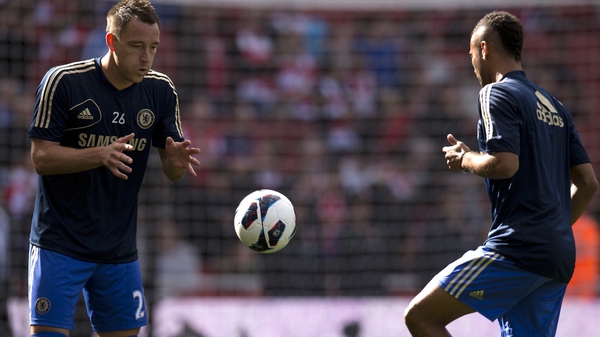