Liverpool boss Brendan Rodgers will be able to call on midfielder Jonjo Shelvey for tomorrow night's Europa League clash with Udinese at Anfield.

Shelvey, who scored twice as a substitute in the Reds' Group A opener against Young Boys a fortnight ago, is serving a domestic suspension following his sending off in the Barclays Premier League defeat to Manchester United.

However, he is still available to play in European games.

Joe Cole could make his first-team return after a hamstring injury, but the match looks to have come too soon for Jose Enrique (knee), while Martin Kelly (knee) and Lucas Leiva (thigh) remain sidelined. 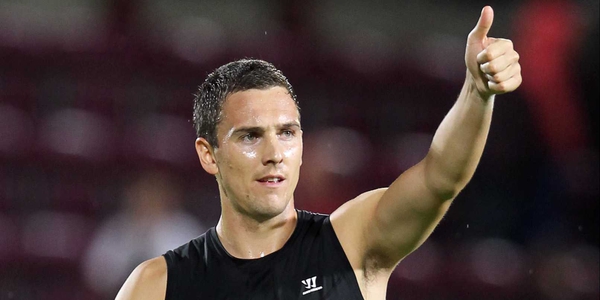