Leeds claimed a significant scalp as they held off late pressure from Everton to move into the fourth round of the Capital One Cup with a 2-1 victory at Elland Road.

Neil Warnock's side made an ideal start to the game with a fine individual effort by Aidan White, the midfielder weaving his way through the visiting defence before unleashing a fierce drive into the net in just the fourth minute. 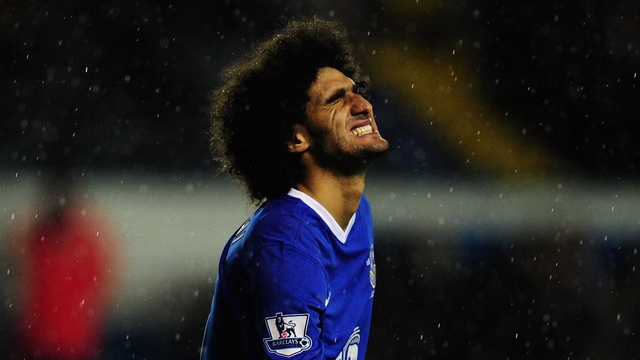 David Moyes could have been critical of his side's defending for that goal but would have been even less impressed as the hosts doubled their lead with 20 minutes remaining.

A free-kick from the left of the area found an unmarked Danny Pugh whose shot was backheeled in by Rodolph Austin.

Everton clawed their way back into the game with nine minutes remaining when Victor Anichebe's cross into the box found Sylvain Distin whose header looped into the net, but they could not muster an equaliser.

Compared to the excitement in West Yorkshire, all that was in doubt at Stamford Bridge was the number of goals Chelsea would score as they hammered Wolves. They settled for a 6-0 win. 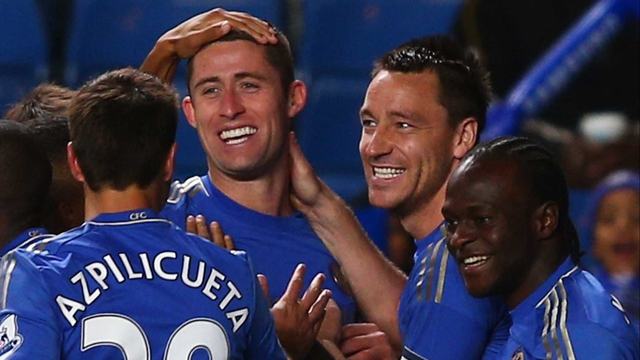 The writing was on the wall for the Championship side as they were three goals down within 17 minutes thanks to strikes by Gary Cahill, Ryan Bertrand and Juan Mata.

Two moments of individual magic proved enough for 10-man Sunderland to see off a spirited MK Dons side 2-0 at Stadium:mk. 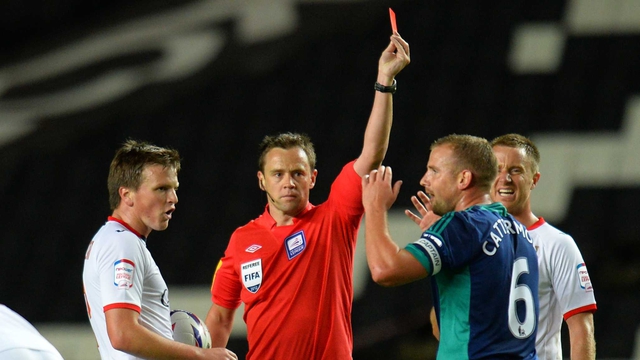 Wigan enjoyed an emphatic 4-1 victory at West Ham. There was little sign of what was to come when Modibo Maiga gave the Hammers an early lead.

Two goals by Mauro Boselli, an Ivan Ramis strike and a Jordi Gomez penalty eased Roberto Martinez's side through. 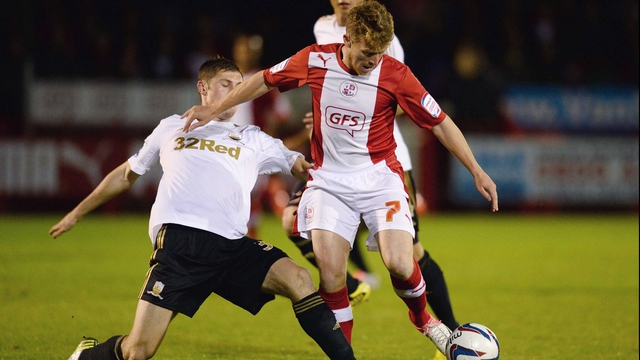 The Premier League side went ahead through a fierce Miguel Michu shot after 27 minutes before the hosts levelled through Josh Simpson just before half-time.

The League One team then took the lead thanks to Hope Akpan 17 minutes into the second half, only for the Swans to equalise 12 minutes later through Danny Graham's close-range header.

Jay Rodriguez's first goals for Southampton ensured their safe passage to the fourth round with a 2-0 win over Sheffield Wednesday. 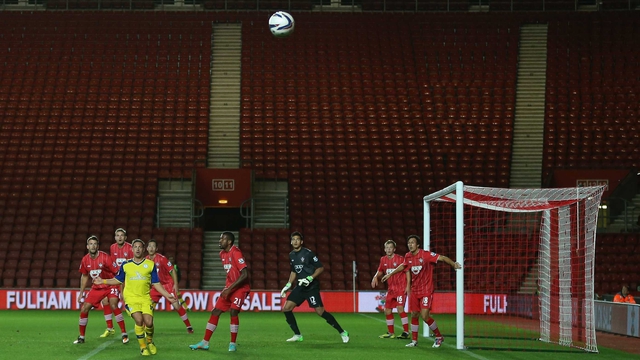 League One Swindon moved into the fourth round with a 3-1 win over Championship side Burnley.

Although Charlie Austin pulled one back (74), Troy Archibald-Henville sealed the win with seven minutes remaining.

Middlesbrough beat Preston 3-1 at Deepdale. Two goals up after 18 minutes through Emmanuel Ledesma and Marouane Zemmama, Boro were then put under some pressure when Jack King scored for the Lilywhites five minutes before the break.

However, Richard Smallwood put the tie beyond their reach with half an hour left.

Manchester City were dumped out 2-4 by Aston Villa after extra time. Mario Balotelli put the home side in front before Gareth Barry turned an Andreas Weimann cross into his own net for Villa's equaliser. 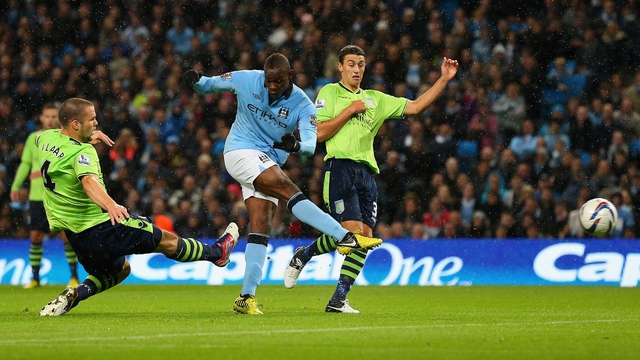 Aleksandar Kolarov's put City back ahead with a free kick but Gabriel Agbonlahor levelled for Villa again.

In extra-time, Charles N'Zogbia and Agbonlahor goals saw Villa through to the next round. 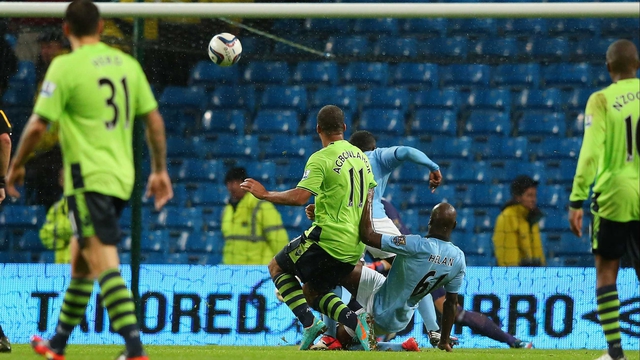 A goal seconds from the end of extra time saw Bradford secure a 3-2 win over Burton. Billy Kee (18) and Aaron Webster (29) gave the visitors a two-goal lead but two goals by Nahki Wells in the final seven minutes sent the game into extra time.

A Stephen Darby screamer with just seconds left before penalties then sent Bradford through. 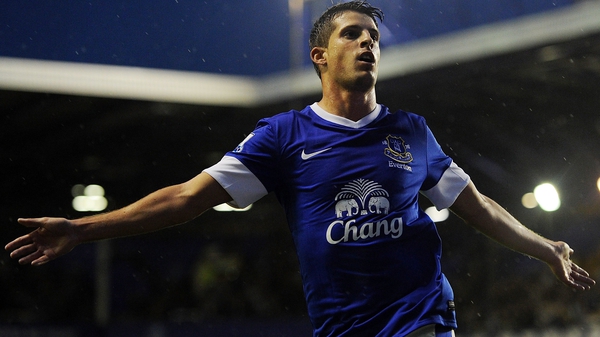