Lille have confirmed the signing of Ivory Coast international Salomon Kalou on a free transfer following his release by Chelsea.

Kalou has agreed a four-year deal at the Ligue 1 side after being released at the end of last season following six years with the London club.

"LOSC formalises the arrival of Salomon Kalou, who has this morning made the traditional medical visit after his arrival at Domaine de Luchin yesterday," read a statement on Lille club website.

"The contract of the 26-year-old European champion is four seasons. The former Chelsea player is committed to the club until 2016."

Kalou, who was brought to Chelsea by Jose Mourinho in 2006 after an impressive spell at Feyenoord, made 254 appearances for the Barclays Premier League club, including 147 starts, and scored 60 goals.

The frontman ended last season as a key member of manager Roberto Di Matteo's plans, making the starting line-up for Chelsea's victories in both the FA Cup and Champions League finals.

Kalou joins a Lille side who were champions of France in 2011 and finished third last term to secure Champions League qualification.

The club is moving to a new stadium ahead of the new campaign and Kalou said: "The project of LOSC, especially with the arrival of the new stadium, is ambitious and I really liked it.

"From what I've discovered the club, it has nothing to envy the greatest outfits in Europe. 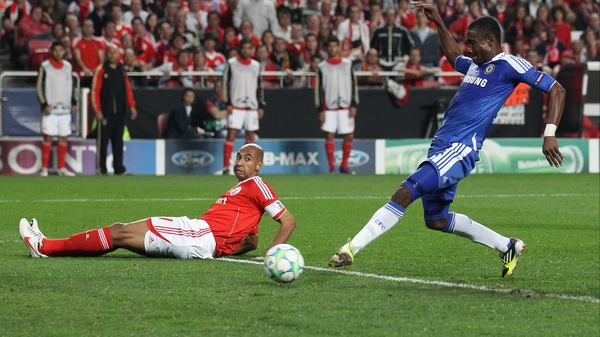