Toni Kroos has vented his frustration at only playing 12 minutes of Germany's first two group matches at Euro 2012.

The Bayern Munich midfielder believes he should have been given a more important role following his performances during the recently-completed season.

Kroos came on in the 87th minute of Germany's opening 1-0 win against Portugal while he played the last nine minutes of the 2-1 success over Holland.

Germany coach Joachim Loew has not changed his starting XI for the first two matches, leaving Kroos wondering why he was not first choice in the first place.

"It is not satisfying," he said. "Especially after the season I had, it would only be logical that I want to play."

The 22-year-old believes he could improve a Germany side who may have won their first two matches, but have hardly impressed in doing so.

"We have won twice, but I would not say that we have played excellent football," Kroos told the Tz newspaper.

Kroos may get his wish of playing in Germany's final group game against Denmark on Sunday as Loew ponders a slight rotation to his side.

Germany need just a point to be sure of qualifying for the quarter-finals while a defeat would still see them through if Portugal fail to beat Holland in Group B's other fixture. 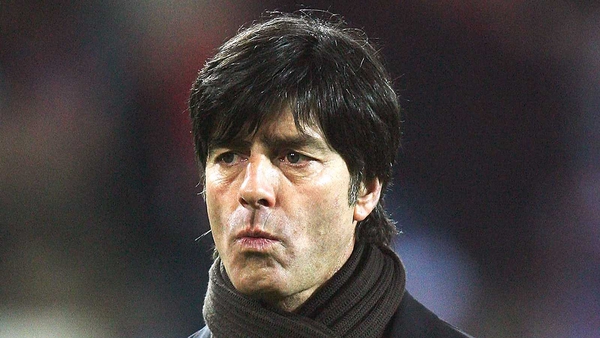