For Ireland fans 10 June has been circled on the calendar since last December's draw for Euro 2012 and as the days go by, the country is becoming more and more gripped by the upcoming tournament.

My own adventure begins a week earlier through coverage for RTÉ. Gdansk is the first stop on Sunday, via Copenhagen, to begin the build up to Ireland's first major finals in 10 years and just a second European Championship appearance ever.

On arrival we will travel to Sopot, close to the Republic of Ireland's team hotel, to begin work and build-up to the first game. The squad arrive in from Budapest in the early hours of Tuesday morning after their final warm up game against Hungary. 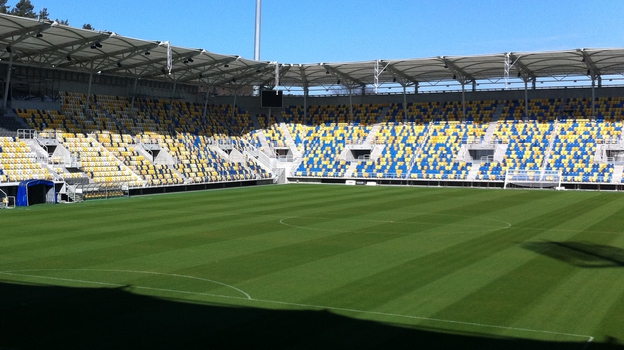 It's then straight down to business for the players. The training venue ahead of the tournament is Gdynia's 15,000 capacity Municipal stadium, where Giovanni Trapattoni will be fine tuning his preparations.

As was the case in Montecatini, the locals are very much looking forward to hosting the Ireland squad. An open training session is scheduled for the first day in Gdynia and it is sure to be well attended.

We've been gearing up for Euro 2012 for several months here in our offices and we are now braced for what will be a hectic but exciting few weeks.

I've always considered it a privilege to work in sports broadcasting and all the more so when the work involves an assignment like this one.

While there will be Irish supporters in Poland that have been to a European Championship or World Cup before, for the majority, like myself, it will be a first taste of a major international tournament.

It always amazes me the numbers in which Irish supporters manage to get to whatever far flung corner the national team finds itself in.

With UEFA having allocated an extra 2,300 tickets to the FAI over the three group games, the official allocation for Irish supporters at each of the games is close to 7,000.

It's my understanding that the number of Irish fans heading to Poland could be well over the 10,000 mark. Those that can't get to the games will be well catered for in the fan parks that are now a big part of every major international sporting event.

In line with all other participating associations, the FAI had already received 16% of the stadium capacity for Ireland’s games in Poznan and Gdansk, equating to approximately 18,000 tickets over the three group matches or 6,000 tickets per match.

The Municipal Stadium in Poznan is the venue for the clashes with Croatia and Italy.

Originally opened in 1980, over €180 million has been spent on renovation work ahead of the finals. 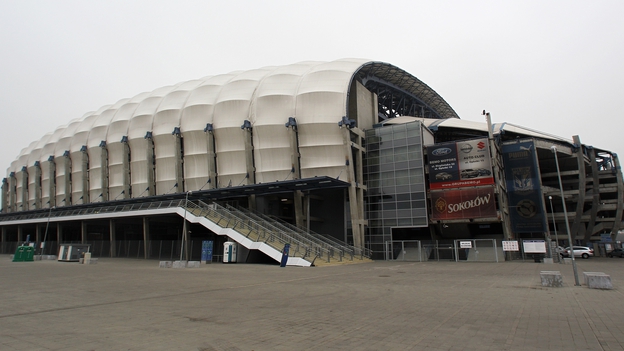 The venue has a capacity of over 41,000. In between the first and third games it will be a trip to Gdansk and the PDG Arena for the Irish team and fans.

It is a purpose built state of the art venue with a capacity of 43,000. The ground is among the most visually stunning of all the venues for the finals, a suitable venue for a game against the World and European Champions.

In the main I plan to mingle with the Irish fans in Poland and report back on some of the colour and flavour from what will be only Ireland’s second European Championship finals appearance in the 54-year history of the tournament.

It should be a special atmosphere and I’m really looking forward to conveying the mood back to the supporters at home.

It was sad to see such hurt and pain from Kevin Foley and some of his team-mates following Giovanni Trapattoni’s decision to exclude the Wolves defender in favour of Paul McShane in the last couple of days at the training camp in Italy.

For all the warm feeling and excitement that has washed over the nation as the tournament gets closer, it was a reminder that hard decisions will be made over the coming weeks. 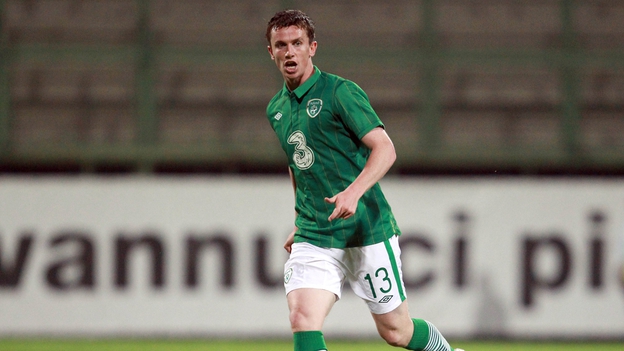 Trapattoni seemed genuinly emotional about Foley's exclusion but clearly felt McShane was the better option with his versatility perhaps the deciding factor.

Foley's participation in the game against a Tuscan selection was admirable but it's understandable that he declined the offer to remain with the squad.

RTÉ's 'Green is the Colour' has documented the eventful and colourful history of Irish football in a fascinating four part series. There may well be another significant chapter to be added in the coming weeks.

Dave Kelly will be reporting for RTÉ Television, Radio and Online from Poznan and Gdansk.