In his first full campaign in charge, Pardew led the Magpies to a superb fifth place in the Barclays Premier League, missing out on a spot in next season's Champions League by just four points.

It was enough for Pardew to pick up the LMA Manager of the Year award, and Europe still beckons for United as they will be in the Europa League.

The trick for Pardew, however, will be trying to repeat United's feat domestically after pushing Spurs to the wire for fourth and finishing above Chelsea.

"That would have been tough to take, as I'm sure Tottenham felt, but we're really pleased to be in Europe, absolutely delighted."

Pardew added: "For next season it's important we set realistic goals, and we'll have to look at what team we start with.

"If all the players come through the European Championships and everybody is fit and well, then we'll go for a high finish." 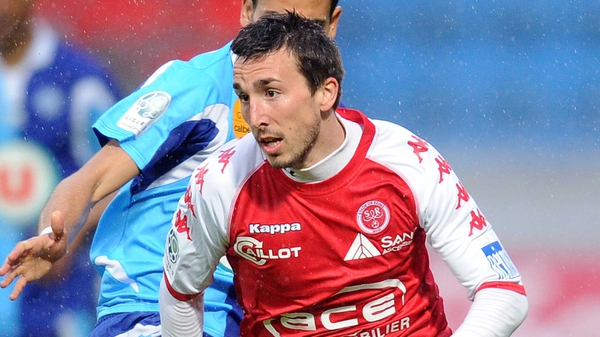