Aguero was missing from the City team that drew at Stoke on Saturday with a foot problem.

Mancini has refused to say exactly what happened, however, it seems the problem was not of an orthodox nature.

"It is a stupid injury," said Mancini.

"It was not his fault but he can't play with this injury; for one day, 10 days or two weeks. I don't know."

Mancini was repeatedly asked what Aguero had done but declined to elaborate each time.

"But he couldn't play against Stoke and can't play tomorrow. I hope he can recover for Arsenal next weekend."

Players have suffered various bizarre foot injuries down the years, most usually by dropping things on themselves.

Former City defender Jerome Boateng once had a drinks trolley run into him by an airline stewardess that condemned him to an extended period on the sidelines.

The news is a major blow for City though as Carlos Tevez is still not considered fit enough to start, Edin Dzeko has been inconsistent and Mario Balotelli remains an enigmatic presence in the Blues squad, which continued this week with his interjection at an Inter Milan press conference following the dismissal of Claudio Ranieri.

"I think he was there as a journalist," said Mancini, with a smile.

The City boss also confirmed skipper Vincent Kompany is likely to return after a four-match absence with a calf problem.

However, fellow central defender Joleon Lescott will again miss out with a hip injury. 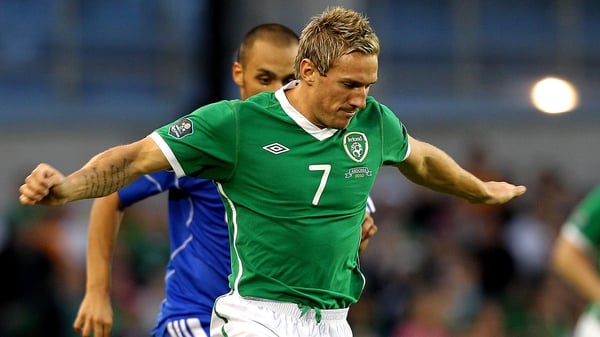