Manager Roberto Di Matteo must decide how much to rotate for what is the Blues' third match of seven in 20 days. 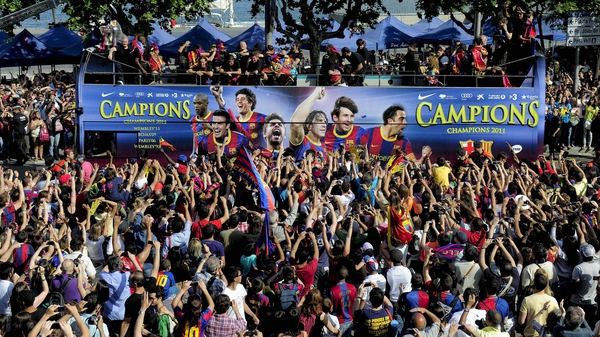