Liverpool's newly-promoted director of football Damien Comolli insists the £50million departure of Fernando Torres to Chelsea in January lifted a cloud at the club.

The Spain international had given the impression he was unhappy for most of the season but the timing of his transfer request just a couple of days before the window closed irked senior figures inside Anfield.

However, after some swift negotiations the club were able to use the majority of the proceeds of Torres' sale to fund a £57.8million outlay on record signings Luis Suarez and Andy Carroll.

And Comolli believes the Reds are better off as a result, although he admits there was some relief the new arrivals settled in so quickly.

'It's like there is a bright new sky with no cloud over our head from the day that happened. So it's been only positive. That was really a relief for those reasons.' 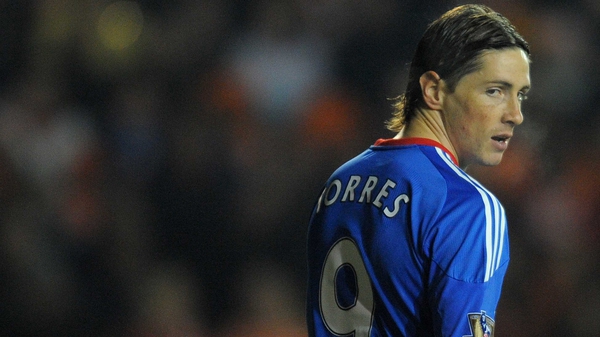 Torres not worried by lack of Chelsea goals