Liverpool completed an unexpected record-breaking final day of the January transfer window by signing Newcastle's Andy Carroll for £35million to offset the loss of Fernando Torres to Chelsea.

Having broken their transfer record earlier in the evening with confirmation of the completion of Luis Suarez's £22.8million move from Ajax the Reds eclipsed that with the capture of Carroll.

Chelsea returned today with a £50million offer for Torres, having had a £35million bid rejected on Thursday, and with the player having handed in a transfer request the Reds eventually decided to cash in.

However, even with the arrival of Suarez they could not sanction the Torres deal without having a replacement but after their initial offer to Newcastle of #30million was turned down an improved one was accepted after Carroll asked for a transfer.

With Torres already on his way to London a few hours later Carroll slipped seamlessly into the void left by the Spain international, even inheriting his number nine shirt.

At 22 Carroll has the age advantage over Torres, 27 in March, and although his goalscoring record does not yet match up - with 34 in 91 matches for Newcastle and a brief loan spell at Preston - Liverpool's owners Fenway Sports Group are investing in the potential of a player who made his England debut last November.

He will form the new attacking partnership with Suarez, 24, whose prolific record in Dutch football - 111 goals in 159 matches - was one of the reasons he was Liverpool's primary target.

His arrival has been somewhat overshadowed by Carroll's surprise signing and Torres' departure but Dalglish was keen for the Uruguay international not to be left out of the spotlight.

'I think he is a top player. He is a fantastic goalscorer," said the Reds boss of Suarez, who will wear the iconic number seven shirt synonymous with Dalglish the player.

'He's a good leader and he was captain of Ajax, which is unusual for a forward to be captain - that tells us something really positive about the lad.

'Don't let that be lost with everything else that has gone on. He's someone who's been on our radar for a while and someone who can only add to this club.' 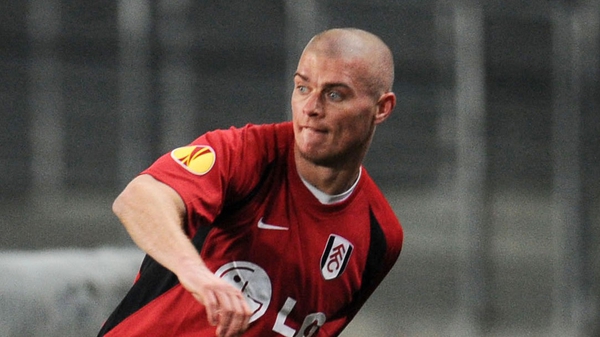