Steaua Bucharest will play their next two Europa League home matches behind closed doors after UEFA punished the Romanian team's fans for the insulting banners.

Steaua chief Gigi Becali said that UEFA had also fined the club 30,000 euros, but he feared the punishment would prove more expensive.

Beccali said: ‘With the fine, the loss of gate receipts and the expenses, the sanction could cost us around 700,000 euros.’

The stadium ban was ordered after Steaua fans flew banners containing abuse aimed at Hungarian side Ujpest Budapest in the second preliminary round of the Europa League.

The first match of the sanction will be Steaua's play-off clash with Saint Patrick's Athletic of Ireland on August 20. 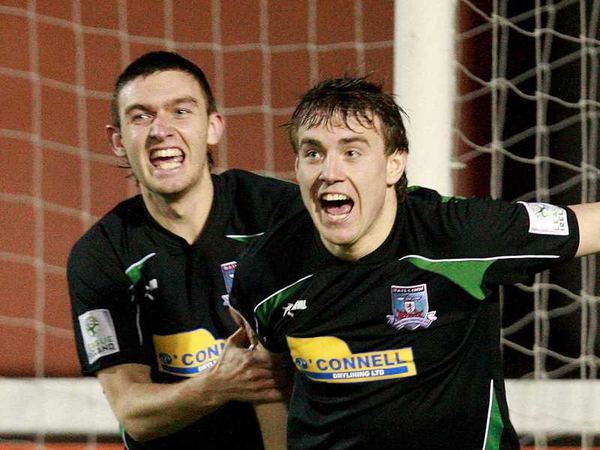