The Football League have confirmed Jermain Defoe was eligible to play for Tottenham in last week's Carling Cup semi-final, second leg at Burnley.

A newspaper report claimed the Clarets had queried whether the England striker should have played as he was not eligible for the first leg following his move back to White Hart Lane from Portsmouth.

Defoe played and scored in the decisive second leg at Turf Moor as Harry Redknapp's men lost 3-2 in extra-time but secured an aggregate 6-4 win to set up a final showdown with Manchester United on March 1.

'Defoe had not already appeared in this season's competition, having only been a non-playing substitute in Portsmouth's match with Chelsea.

'Additionally, there are no rules preventing a player not registered in time for the first leg from playing in the second leg.' 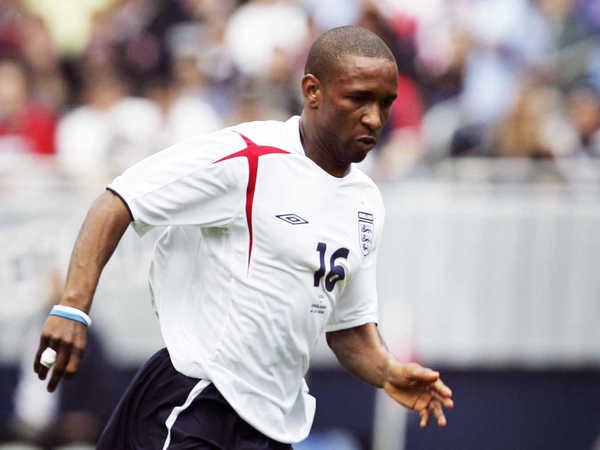