The Republic of Ireland international has featured in every United game on their march towards Wembley and with Alex Ferguson pledging to stick with his youngsters for the encounter with either Burnley, but most probably Tottenham Hotspur, on 1 March, Gibson seems assured of a starting spot.

For a player who has only been a bystander for most of United's success over the past couple of years, it will be an occasion to relish.

‘I can't wait to go to Wembley. It will be my first big final so I am really looking forward to it.’

Now 21, Gibson has enjoyed successful loan spells with Royal Antwerp and Wolves, while Republic boss Giovanni Trapattoni is also a big fan and included the youngster in his squad to face Georgia next month.

But at United, Gibson knows he must grasp every opportunity that comes his way if he is to emulate international team-mate John O'Shea to become an established member of Ferguson's squad.

And, as the likes of Michael Carrick and Paul Scholes were among the central midfielders on the bench for both legs of the semi-final win over Derby, Gibson is buoyed by Ferguson's decision to place his trust in him.

‘It is unbelievable,’ he said.

‘When you see the players on the bench like Paul Scholes and Michael Carrick it is a great feeling to know that the manager has enough faith in me to keep putting me in there.’

If Gibson had been a defender he could have expected a few more first-team appearances over the next few weeks as well.

Ferguson will definitely have five members of his established defence missing for Saturday's FA Cup encounter with Spurs on Saturday after Rafael and Jonny Evans were confirmed absentees by along with already injured trio Rio Ferdinand, Wes Brown and Patrice Evra.

And the situation might be even worse if Gary Neville joins Rafael and Evans as victims of last night's Carling Cup win.

Should the worst-case scenario unfold, Ferguson would be left with just Nemanja Vidic and O'Shea fit to face Spurs meaning a right-back slot for Darren Fletcher.

If O'Shea filled the other full-back berth, James Chester, who made his debut as a substitute yesterday, would probably feature alongside Vidic.

If O'Shea was moved inside, Rafael's brother Fabio would probably be introduced for his senior bow. 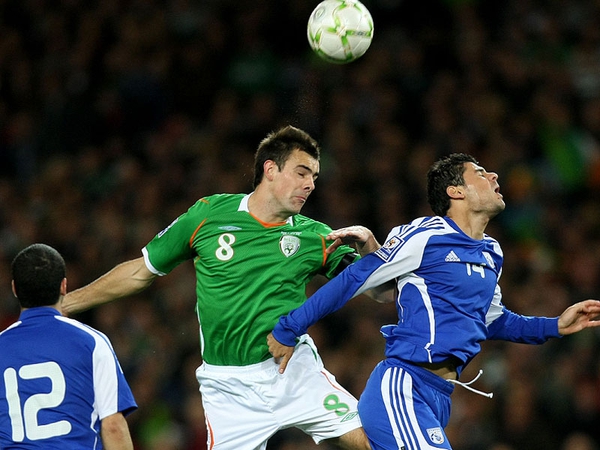