United announced a couple of months ago they had reached agreement with Partizan for the duo, since when the Red Devils have been attempting to agree personal terms.

At one point it was suggested talks had collapsed as the various parties could not reach a satisfactory conclusion.

However, any outstanding issues have now been resolved, leaving Tosic free to join the Old Trafford outfit next week, with Ljajic staying in Belgrade for the remainder of the season.

Despite being just 21, Tosic has already made 12 appearances for Serbia and is regarded as one of the best young wide players in Europe.

In theory, his arrival could be bad news for Nani, who has struggled to make anything like the same impact as fellow countryman Cristiano Ronaldo, having left Sporting Lisbon for United 18 months ago.

However, with Ryan Giggs now 35 and set to figure even less over the next 18 months, Sir Alex Ferguson may decide to persevere with Nani, giving Tosic time to get used to his new surroundings.

At just 17, Ferguson feels Ljajic will benefit from the stability of remaining with Partizan, knowing his first-team opportunities at United would be almost non-existent this season.

Ljajic has already made his presence felt at under-21 level for Serbia and most observers believe it is only a matter of time before he gains full international honours.

It has been suggested United could end up paying around £17 million for the duo, who will link up with Nemanja Vidic at Old Trafford, although that figure is likely to be based heavily on future success and the club have refused to comment on the size of an initial payment. 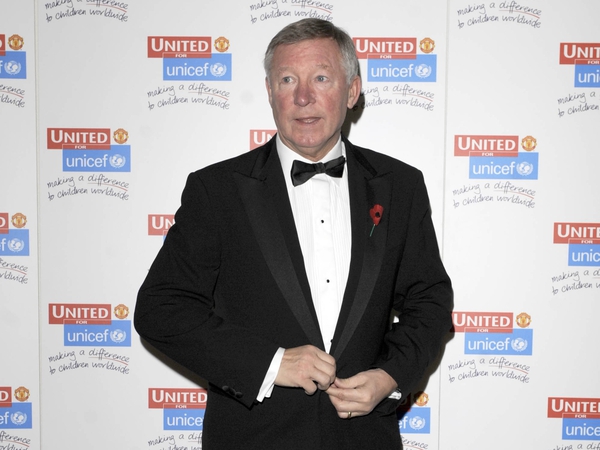 Fergie happy with strength of squad