Barcelona midfielder Xavi Hernandez, voted the best player at Euro 2008, has signed an extension to his contract, which will keep him at the club until 2014.

‘The new deal means that the Barca midfielder will be staying at the club until at least 30 June 2014, four years more than his original contract which was due to run out in 2010,’ the club said in a statement.

His buyout clause has been set at €80 million, Barcelona said in a statement.

It did not mention the player's salary, but Spanish media have said the 28-year-old stands to earn €7.5 million a year.

A product of Barcelona's youth system, he has spent all of his footballing life at the club, since joining at the age of 11.

The player, popularly known as Xavi, was named by UEFA in June as Best Player of Euro 2008, after Spain won their first major trophy in 44 years by defeating Germany 1-0 in the tournament final. 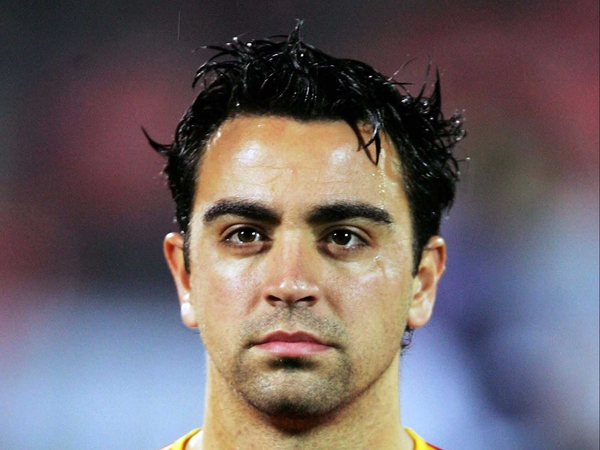