Arsene Wenger knows his Arsenal side must find the winning mentality which saw them beat Chelsea in each and every one of their remaining league matches if they are to have a say in the title race.

The Gunners came from behind at Stamford Bridge yesterday after trailing to an own goal from Johan Djourou when a second-half brace from Dutchman Robin van Persie helped claw them back to within seven points of Chelsea.

It was Arsenal's second win of the season against the other members of the 'big four', having also beaten rivals Manchester United at the Emirates Stadium - and came as welcome relief following successive league defeats.

However, Wenger accepts finding the level of concentration needed to see off the likes of Hull, Fulham, Stoke and Manchester City - who have all beaten Arsenal - will be key to his youngsters' quest to win the Premier League title for the first time since 2004.

'It was a test of character and we came here with perhaps not the needed level of confidence - but we have shown that we have character,' said the Arsenal manager.

'It is part of the learning process to win when you are not completely at the top, to learn that in every type of game somewhere you have to find the resources to win it - to think you just turn up is not good enough.

'It is still hard [to win the title], but not impossible. Now it is down to our desire to win in the coming months.

'We are an intelligent team, but want to come back with humility, work hard and we have learned now we need focus in every game, no matter who we play.'

Wenger added: 'It was a massive win for us. To lose would have put us 13 points away and that would have been too much.

'We were unlucky to be 1-0 down at half-time, but we slowly moved on top and won the battle in the middle of the park. I am a very, very happy man. We have now beaten Manchester United and Chelsea in a convincing way.' 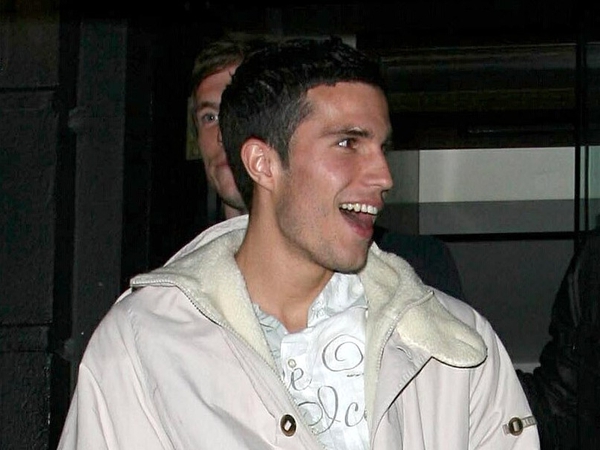