McGinn, 21, has been called up for the friendly against Hungary at Windsor Park on 19 November after scoring nine goals for the club following his arrival from Dungannon Swifts in January.

Manchester United defender Jonny Evans returns to the squad after missing the victory against San Marino through suspension.

Michael Duff, Chris Brunt and Sammy Clingan have recovered from injury and are also back in Worthington's thoughts.

However Motherwell centre-back Stephen Craigan remains absent as he is still struggling with the groin complaint which has forced him to miss the last two internationals. 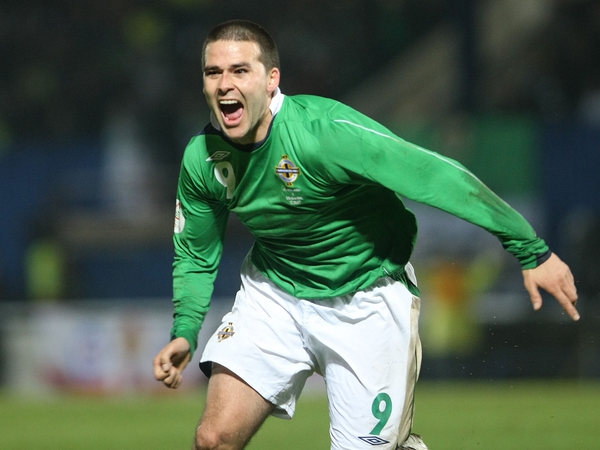