Former Republic of Ireland midfielder Ray Houghton will take up his duties as an Football Association of Ireland ambassador this week.

Houghton, whose goals famously saw off England at Euro '88 and Italy at the 1994 World Cup, will attend the FAI's Festival of Football in Mayo in his new role.

The former Liverpool and Aston Villa player, who made the first of his 73 senior international appearances for his country against Wales in the first game of Jack Charlton's reign in March 1986, has been charged with the task of promoting Irish football and assisting the association in delivering commercial and corporate goals.

Houghton, 46, said: 'I am delighted to be given this opportunity to help promote the excellent work the FAI is doing across Ireland, and I am really looking forward to the role.'

FAI chief executive John Delaney is delighted to have Houghton, who was part of the three-man panel which recruited Italian Giovanni Trapattoni as national team manager, on board.

He said: 'Ray Houghton will be a fantastic ambassador for the FAI and Irish soccer. It is a tremendous bonus for the association that he is now part of our team and we can only benefit from having a person of his quality and experience on board.' 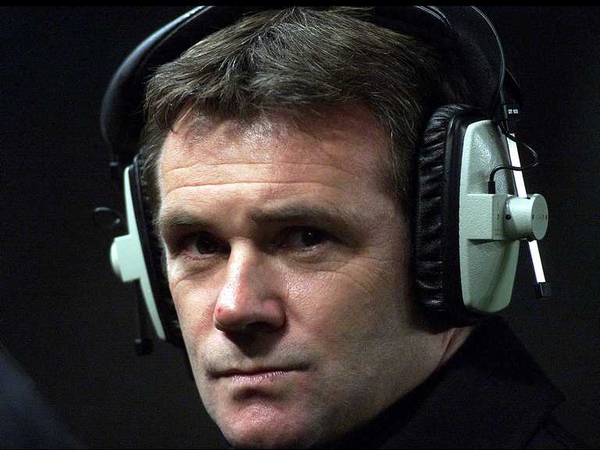