The programme attracted the highest audience ever for a Champions League match broadcast on RTÉ Television***.

Last night's final, which saw Manchester United crowned champions of Europe at the Luzhniki Stadium in Moscow, attracted an average audience of 653,000* and a share of 44% over the four-hour broadcast.

The game, which went into extra-time and penalties, saw the audience peak at an impressive 998,000** and a 62% share during the final minutes of the game as Chelsea lost out to United 6-5 on penalties.

RTÉ Television's live coverage of the final on RTÉ Two is the most popular sports programme across all channels so far this year.

RTÉ.ie's live streaming of the game had almost 12,000 streams and was the most successful match of this year's league.

Group Head of Sport, Glen Killane, RTÉ, said: 'Last night's audience figures are a testament to the quality and depth of RTÉ's free-to-air coverage of the tournament this season.

'The huge audience that tuned in for the full duration of the programme shows that for both expert analysis from RTÉ's renowned soccer team, and match commentary, viewers overwhelmingly chose RTÉ for their big game viewing.'

** All peaks referred to above are one minute peaks

*** Figures compared with data available from 1996 to present 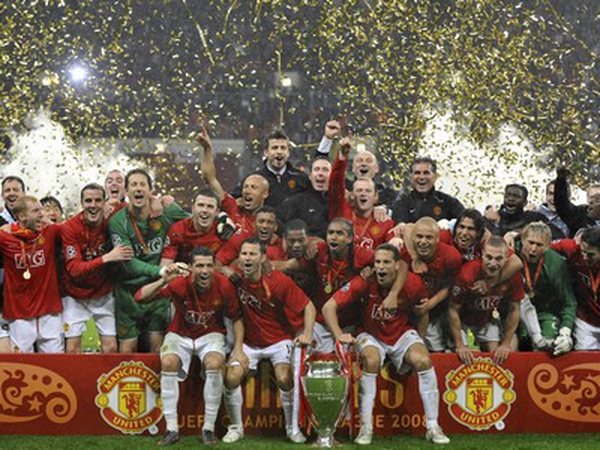