Spain have included Arsenal midfielder Cesc Fabregas and Liverpool quartet Jose Reina, Alvaro Arbeloa, Xabi Alonso and Fernando Torres in their squad for Euro 2008 but there is no place for Real Madrid captain Raul, Valencia midfielder David Albelda or highly-rated Barcelona teenager Bojan Krkic, who is suffering from fatigue.

Raul's exclusion was anticipated with the record-breaking striker not having featured for Spain since 2006, while 17-year-old Barca striker Bojan had ruled himself out of the reckoning earlier this week due to exhaustion.

Albelda's spot was also in question after he was told before Christmas by then Valencia coach Ronald Koeman that he no longer featured in the Dutchman's first-team plans at the Mestalla.

Although Albelda has recently returned to the Valencia squad following Koeman's departure, it has not been enough to earn him a place in Spain's Euro 2008 party.

Spain have scheduled two friendlies before they depart for the European Championships, facing Peru in Huelva on May 31 and the United States in Santander on June 4.

Aragones' side then begin the tournament in Group D against Russia on June 10, before facing Sweden on June 14 and then defending champions Greece four days later. 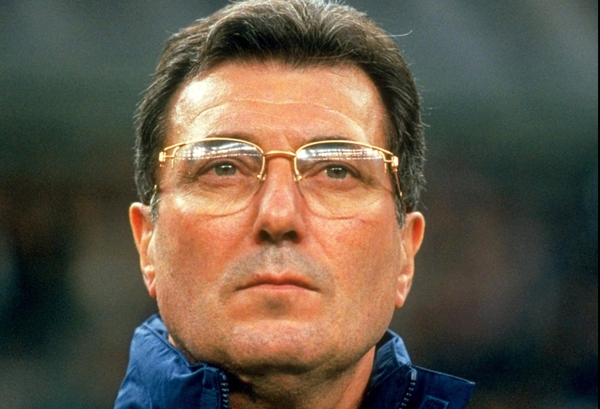