Celtic manager Gordon Strachan believes some divine intervention would have prevented his team crashing out of the Scottish Cup in their quarter-final replay against Aberdeen at Parkhead.

The home side dominated for almost 90 minutes and were really only threatened by a slack backpass from skipper Stephen McManus which allowed Richard Foster a chance just before the break, and by the corner which led to Darren Mackie's 69th-minute winner.

Celtic had equalised in the second minute of injury-time in the first game at Pittodrie but ran out of luck against the determined Dons who face Irn-Bru First Division side Queen of the South in the semi-finals.

'If the footballing gods had been looking down kindly tonight then we would have got through to the next round,' Strachan said.

'We wish Aberdeen all the best but after making the number of chances that we did, we get put out by a team that had a pass back and corner.

'We had enough chances but we are not at our sharpest in front of goal, but we will keep working at it.

'We ask the team to restrict the other side from making chances and we did that, and we ask the players to create chances and nobody can deny that we created chances. You can't ask for more than that.

'It's just that bit at the end and it's down to the players. There is nothing we can do about it but keep working hard in training.' 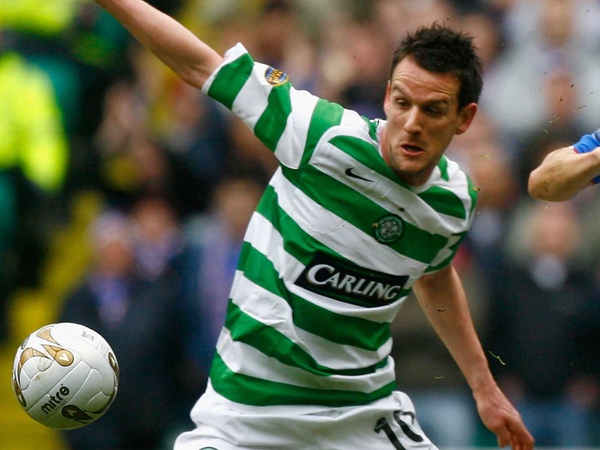