Shamrock Rovers can finally begin planning for life in Tallaght after the High Court rejected Thomas Davis GAA club's leave to appeal to the Supreme Court.

Thomas Davis' efforts to force the South Dublin County Council to change the stadium plans to accomodate senior GAA have delayed completion of the stadium by two years.

Thomas Davis' Judicial Review against the plans failed and today Judge Murphy ruled that there were no legal grounds to justify an appeal to the Supreme Court.

Work is now set to resume on the site and Shamrock Rovers can look forward to moving into the stadium for the start of the 2009 FAI eircom League season.

'We're delighted that the matter is finally resolved. It's a relief for us all that we can say Rovers are finally going to have a home,' said Rovers chairman Jonathan Roche.

'I want to thank everyone who supported us along the way, from the South Dublin County Council to the various politicians and the FAI - and of course our great fans.

'We’ll be seeking a meeting with the SDCC as soon as possible to get the builders back at the stadium and look forward to seeing the hard hats and bulldozers on site.' 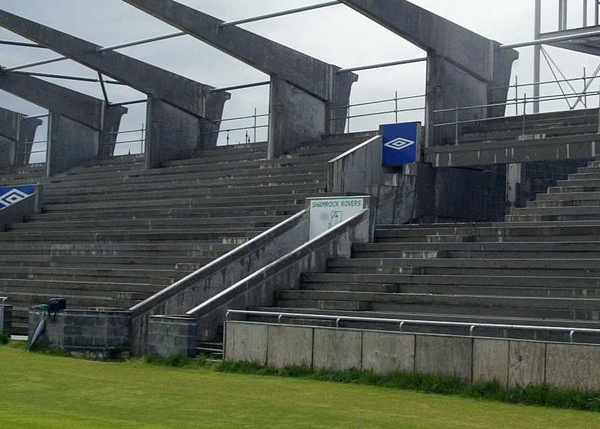