The Football Association of Ireland have confirmed the nominations for the 18th eircom/FAI International Awards, which will be broadcast live on RTÉ and RTÉ.ie next February.

The nominations, which were chosen by a panel from the Soccer Writers’ Association of Ireland, are divided into 18 categories, including a Hall of Fame Award, a Special Merit Award and an International Personality Award.

Shay Given, winner of the senior award last year, is again nominated for his heroics between the posts, while centre-back Richard Dunne and centre-forward Kevin Doyle are also in contention for the top prize.

This year’s ceremony sees the introduction of a new category of Women’s Under-17 International Player of the Year as the Republic of Ireland Women’s Under-17 team progressed into the elite qualifying phase of the first ever UEFA Championship at this age group.

The awards ceremony will take place on Sunday 3 February in Dublin's CityWest Hotel and all winners will be announced live on the night.

RTÉ Sport will broadcast the awards live on RTÉ Two television and throughout the island of Ireland here on RTÉ.ie from 8pm.

The Hall of Fame, Special Merit and International Personality Awards will be announced on the night.

The eircom International Goal of the Year will be decided by public vote, details of which will follow at a later date. 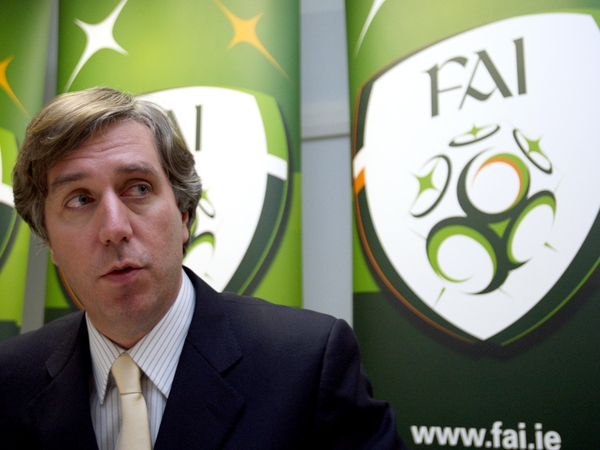