Birmingham have terminated discussions with Carson Yeung's investment company Grandtop International Holdings over his proposed takeover of the club.

The Blues made the announcement to the Stock Exchange this morning, ending months of uncertainty over whether the Hong Kong businessman and his associates would complete a buy-out of the club having bought a 29.9% stake in July.

The prospects of the deal being completed have faded in recent weeks and today's statement from Birmingham City plc read: 'The company announces that it has terminated discussions with Grandtop International Holdings ('GIH') as the directors are no longer confident that GIH will be able to make a general offer for the company.

'The directors confirm that they are not in discussions with any other potential offerors for the company.'

Birmingham co-owners David Sullivan and David Gold had recently expressed grave doubts that the takeover would be completed, with Gold at one stage describing the deal as 'dead in the water'.

Today's announcement comes close to the deadline set by the board for Yeung to seal the buy-out.

The protracted takeover bid has been blamed for the departure of manager Steve Bruce to Wigan. The former Manchester United defender was unhappy that Yeung's consortium would not discuss a new contract with him.

Sullivan and Gold are now set to run the club as before and have ruled out the prospect of the club being taken over until next summer at the earliest, with Gold downplaying reported interest from Russian billionaire Vagit Alekperov.

Earlier this week, Gold told PA Sport: 'We now need a period of stability. That is 100% correct.

'We will do nothing now. We can't stop people making inquiries.

'We will concentrate 100% from now until the end of the season on Birmingham staying in the Premier League.

'We won't entertain anything until the summer. Our fans have been to hell and back and so have the staff. The board has also gone through a difficult time over this.

'Now is the time to focus on staying in the Premier League everyone worked so hard to get back into last season.'

Gold also warned Yeung earlier this week he will not recoup the £15million he paid for his existing stake in the club.

Gold told the Guardian: 'He is not going to get the £15million that he purchased the shares for because that £15million and 29.9% was based on ultimately owning the football club.

Earlier this month Yeung's consortium insisted the deal would still go through and defended the length of time it was taking.

Sammy Yu, the chief operating officer of GIH, told the South China Morning Post: 'We don't know why (Gold and Sullivan) are being so negative.

'This kind of news does not help the cause. We hope that all parties will stay cool and work together.

'We want to complete the takeover in a manner that will be best for everyone involved. After all, it is not like we are buying a television set.' 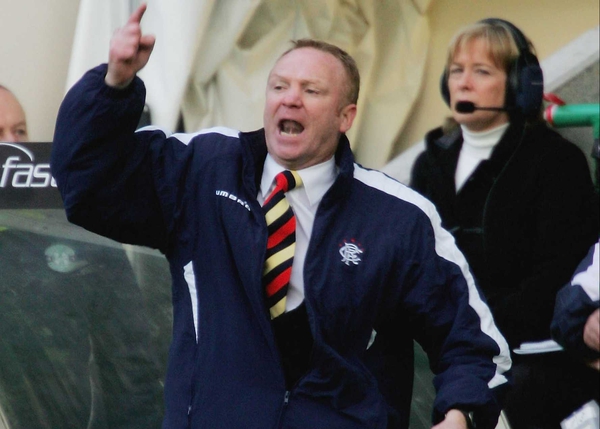