Cork City attempts to have Gareth Farrelly and Colin Healy cleared to play for the club have failed after the Court of Arbitration for Sport ruled against their appeal today.

Both players have been prevented from playing for Cork due to a FIFA rule governing the number of clubs a player can sign for within 12 months.

While the CAS criticised FIFA's lack of transparency over the case, they still back the governing body. However, no costs were ordered in favour of FIFA, or against Cork City  FC, perhaps indicating the strength of Cork's case.

The players must now wait until July 1 to be eligible to play for Cork.

City boss Damien Richardson said: 'The human aspect to this case should not be forgotten.

'Gareth Farrelly stated his profound dismay at this further delay to his debut for the club, while Colin Healy reiterated his sense of anticipation at representing Cork City FC at the earliest possible moment.' 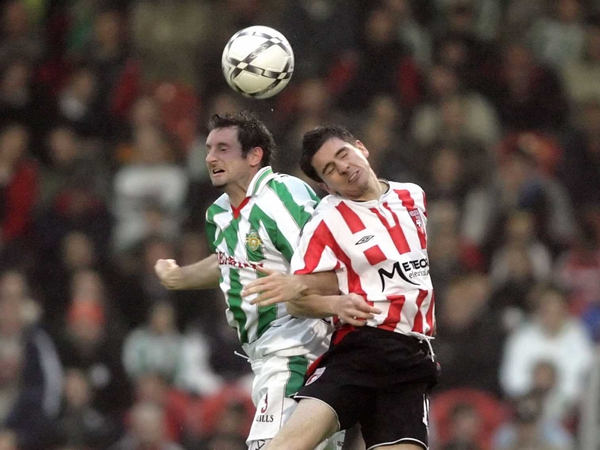