Arsenal Ladies became the first British club to win the UEFA Women's Cup after holding Swedish side Umea scoreless in front of a 3,467 crowd at Borehamwood FC's Meadow Park.

Arsenal, 1-0 up from last week’s first leg thanks to a 90th minute winner from Alex Scott, survived several anxious moments against the favourites, who have World Player of the Year Marta in their ranks. 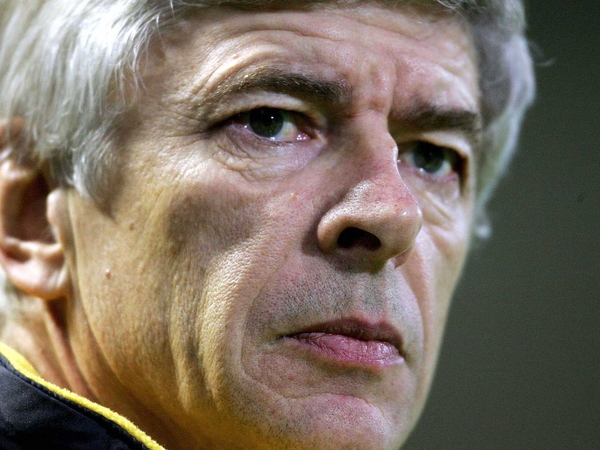 Wenger to choose director of football