Rafael Benitez has warned his Liverpool players that the club will take disciplinary action if any of them are found to have breached club rules during a training trip to Portugal.

Liverpool went to Portugal to prepare for Wednesday's Champions League clash with Barcelona and woke this morning to newspaper reports alleging a fracas between Craig Bellamy and John Arne Riise.

One report claimed a drinking session on Thursday night ended with Craig Bellamy attacking Norwegian defender John Arne Riise, while a separate report alleged the behaviour of other players led to police being called to the team's Algarve hotel.

Liverpool are understood to feel that the reports have been blown out of proportion but Benitez nevertheless felt it necessary to remind his players about their behaviour.

The Spaniard said: 'I met this morning with the entire first team squad and made it absolutely clear to all of them the responsibilities that come with playing for this club and the way they are expected to conduct themselves both on and off the pitch.'

'The players worked extremely hard at last week's training camp, but we will take disciplinary action and fine any of them who are found to have breached club rules during our stay in Portugal.

'I've told the players this and they understand and accept the decision I have taken.

'Despite reports to the contrary, the spirit amongst the lads is very good with everyone looking forward to the game against Barcelona on Wednesday.

'We remain totally focussed on what will be a very tough game against the defending European Champions.'

Earlier, Riise's agent Jan Kvalheim revealed he had also spoken to the player but intended to leave any comment on the allegations to Liverpool. 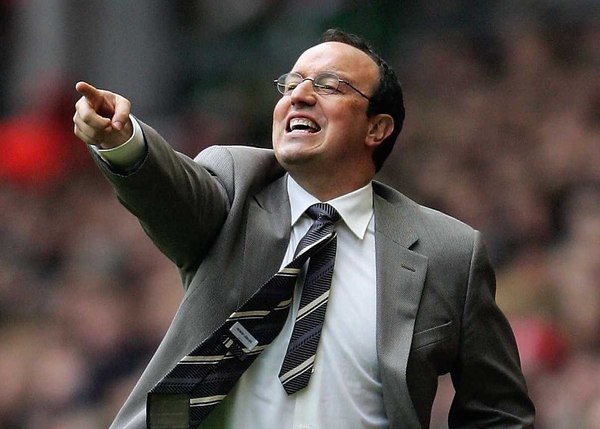