Limerick 37 have appointed former international Paul McGee as their manager – subject to the FAI granting a licence for admission to the eircom League First Division.

McGee, who played 16 times for the Republic Of Ireland, was one of seven candidates who applied for the position.

Last season he coached Devon Celtic, Salthill, to win the National Under-21 league and he previously coached youth sides at Crystal Palace and Queen Park Rangers.

McGee said: 'I hope to develop a squad that can carry the flag for Limerick in the First Division.

'The whole set-up is geared towards stability and development and I plan to ensure that each player is able to develop to his full potential.' 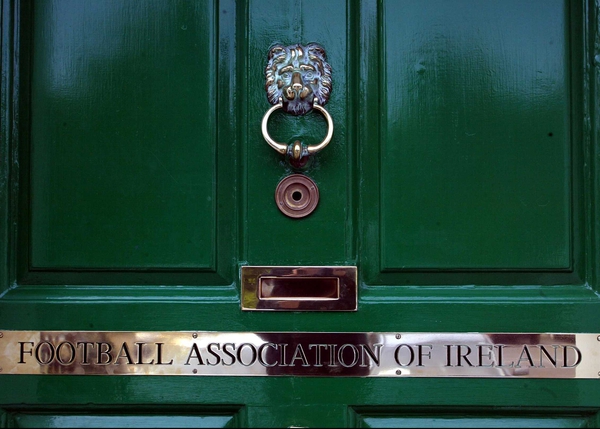