The FAI have confirmed that Shamrock Rovers and Galway United will both be part of the new eircom League of Ireland Premier Division next season.

The announcement was made following a meeting of the FAI Board this afternoon where the recommendations of the Independent Assessment Group were approved.

The promotion of Rovers and Galway means that Waterford United are relegated to the First Division and Dundalk, who had hoped to be a Premiership team after their play-off win over the Blues, will remain in the First Division.

The 21 clubs which took part in the process were ranked on the basis of points scored as a result of their achievements over the past five seasons on the pitch and how they measured up against specific criteria covering areas such as infrastructure, governance, strategic planning, finance, youth development and marketing.

The remaining nine clubs will participate in the First Division. 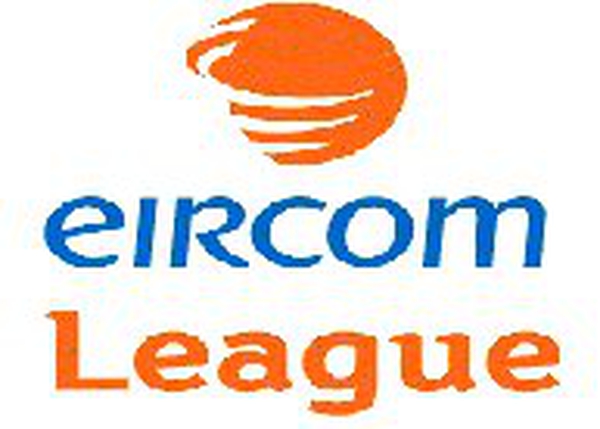