Arsenal manager Arsene Wenger believes his club's future is in safe hands. Earlier this week, midfielder Cesc Fabregas committed himself to Arsenal on an eight-year deal.

The Spain international, 19, has emerged as one of Europe's brightest young talents since breaking into Wenger's first team.

With the likes of Johan Djourou, Phillippe Senderos, Gael Clichy, Emmanuel Eboue, Robin van Persie, Emmanuel Adebayor and English youngster Theo Walcott all under 24, Wenger believes the current squad has the most potential of any he has overseen during his 10-year reign.

'It is fantastic for the club,' he said. 'Only the long deals protect you to keep the players.' 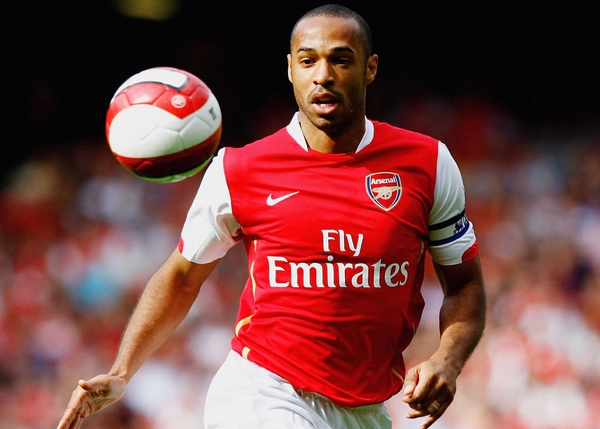