The winding up order imposed on Shelbourne by the High Court two weeks ago has been withdrawn after the club cleared the €104,000 debt owed to the Revenue Commissioners.

Shelbourne were originally given until the beginning of October to settle the debt.

RTÉ Publishing is not responsible for the content of external websites 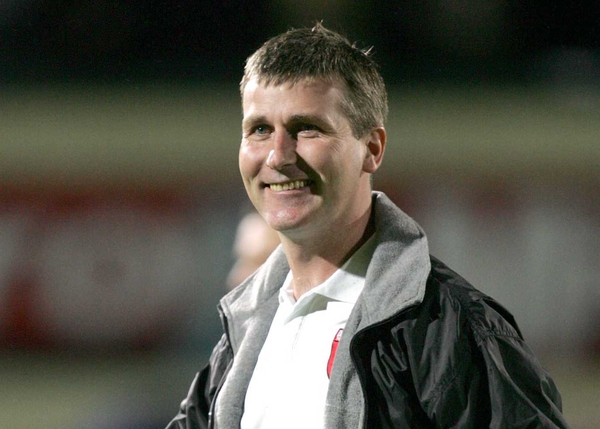 Derry knock Shels out of Cup