Shelbourne have been given until the beginning of October to pay outstanding taxes to the Revenue Commissioners.

The Revenue Commissioners took High Court action to have the club wound up after it failed to pay the outstanding money. The court heard the club owes more than €104,000. Shels have already paid €600,000 this year.

The club’s lawyer told the court measures were being taken to pay the debt and a restructuring programme was underway.

Mr Justice Thomas Smyth adjourned the matter until 2 October and warned that the money owed should be organised by then or the club would have to face the consequences. 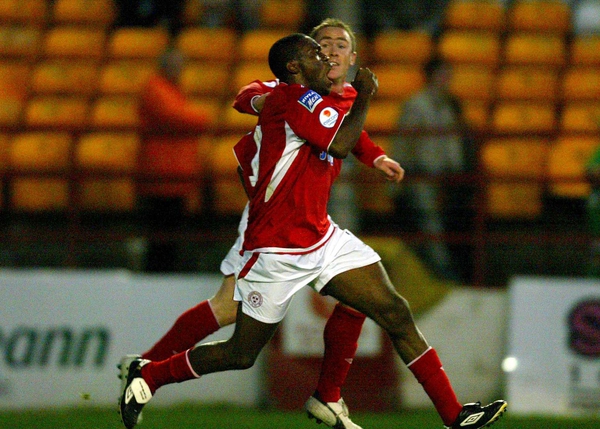