Cork go into their biggest European fixture yet in Belgrade tomorrow night needing their greatest result on foreign soil.

The Irish champions take on Red Star Belgrade, the 1991 European Cup winners, in front of 25,000 colourful and noisy Red Star fans already a goal down from the first leg in Cork last week.

It is a massive challenge for the Irish champions after a Denis Behan own goal just before half-time in the first leg gave the Serbian double champions a rather fortunate victory at Turner's Cross.

The incentive is huge for both clubs with Italian giants AC Milan waiting for the winners in the third round of the Champions League next week.

Cork, who beat Cypriot champions Apollon Limassol 2-1 on aggregate in the last round are up against it though with three of their best players ruled out of the biggest game in the club's 21-year history by suspensions.

Club captain and Cambridge-born centre-back Dan Murray is out along with midfield dynamo Joe Gamble and full-back Danny Murphy.

On top of that Cork's talismanic number 10 George O'Callaghan has just been placed on the transfer list at his own request.

He had a fall-out with manager Damien Richardson and has not figured in the team for six weeks.

The captain's armband, in the absence of Dan Murray, will be worn by the club's longest-serving player, midfielder Colin O'Brien (31) as he sets a new club record of 21 European appearances for the Leesiders.

Cork will go with a 4-4-2 formation as they chase a two-goal win to see them into the next round with new signing Brian O'Callaghan, who joined on a free from Notts County, making his European bow at centre-back for the banned Murray.

Cork's Bosnian midfielder Admir Softic, who was born in Sarajevo, will play instead of Gamble with Cillian Lordan holding down his place wide on the right with Billy Woods at left-back. 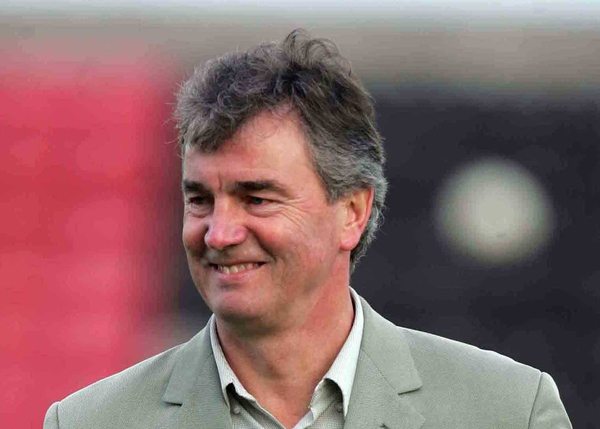