FIFA will decide whether any action is necessary after Australian squad members admitted to gambling among themselves on their opening World Cup match.

All players at the finals in Germany signed a pre-tournament agreement stating that they would abstain from betting during the tournament.

FIFA's disciplinary committee will now determine whether gambling among team-mates is an offence which warrants punishment or just a reminder of the regulations.

Midfielder Tim Cahill revealed that several team-mates backed him to score Australia's first World Cup goal, which the Everton player did during the 3-1 win over Japan last Tuesday.

A FIFA official told the News of the World: 'I can confirm that the declaration set out by FIFA and signed by all players and staff of each of the 32 nations clearly states that no betting is allowed for the members of the delegations.

'This includes internal betting within the players of any team, which is also strictly not allowed.

'The committee has made it very clear that no betting in any form should be taking place and they will investigate any case thoroughly.' 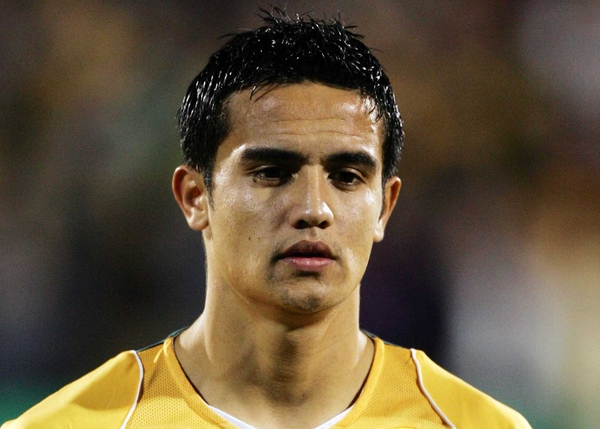