Manchester United owner Malcolm Glazer is back in hospital after suffering a second stroke.

The 77-year-old American businessman was only released from the prestigious Cleveland Clinic in Florida on April 23 after suffering the initial attack.

Now, the Glazer family have confirmed he was readmitted seven days later after another stroke.

Although sources close to the Glazer camp insist the life of the man who bought United for £790million amid such controversy 12 months ago is not in any danger, his speech and mobility are impaired and, unlike on the previous occasion when he spent only seven days in hospital, this time the treatment is likely to take weeks.

"Doctors expect my father to return home in the next few weeks," said Glazer's son Joel.

"As a result of this stroke, his rehabilitation period will be longer and more challenging.

"Our family appreciates all the support and warm wishes that we have received."

Just as they did when news of Glazer's first stroke was confirmed last month, the family continue to insist their father's health problems will have no impact on the day-to-day running of Old Trafford.

At no stage since the takeover has Glazer been involved in any of the major decisions, as he is content to let sons Joel, Ave and Bryan liaise with Manchester-based directors Nick Humby, Andy Anson and chief executive David Gill.

"It is business as usual as far as Manchester United are concerned," said the Glazer source.

"There will be absolutely no change at the club whatsoever."

Although it is not uncommon for patients to suffer another stroke so soon after a first attack, it now appears certain even if Glazer does go on to make a full recovery, he will require months of treatment.

There is also bound to be conjecture about the vast £540million debt Glazer took on to complete his purchase of United, with many supporters fearful about the consequences should the Tampa Bay Buccaneers owner eventually lose his battle for life.

It is not thought such a scenario would have any major impact on United either, although, understandably, family spokesmen are reluctant to enter that debate, preferring instead to stress the positive side of Glazer's illness.

"The condition is not believed to be life-threatening," said the source. 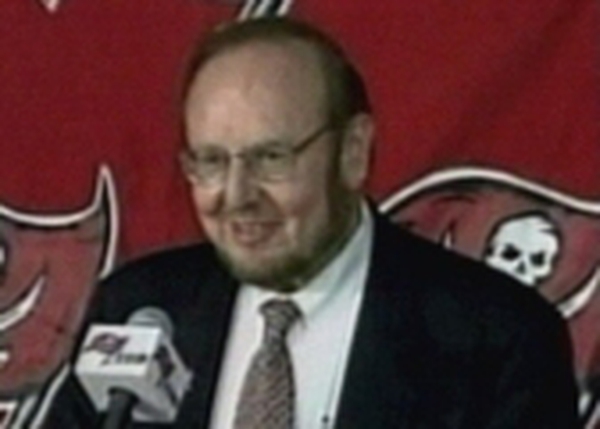 Business as usual for Glazer's United