Chelsea have abandoned their search for a new stadium site and will now concentrate on raising the capacity at Stamford Bridge to 55,000.

Chelsea's chief executive Peter Kenyon has told Mayor of London Ken Livingstone on their trip to China that the Barclays Premiership champions now want to stay where they are.

Chelsea have been linked with a number of possible stadium sites, from Earls Court and Olympia to White City, but now plan to expand the Bridge's capacity by 12,500 instead.

The mayor's consent to any ground expansion is crucial because he has the power to block the 300 biggest planning applications made each year in the capital.

Despite the club being close to clinching back-to-back Premiership titles, Kenyon added the large number of televised matches and the fact so many games were no longer played on Saturdays meant anything over their target attendance of 55,000 was unrealistic. 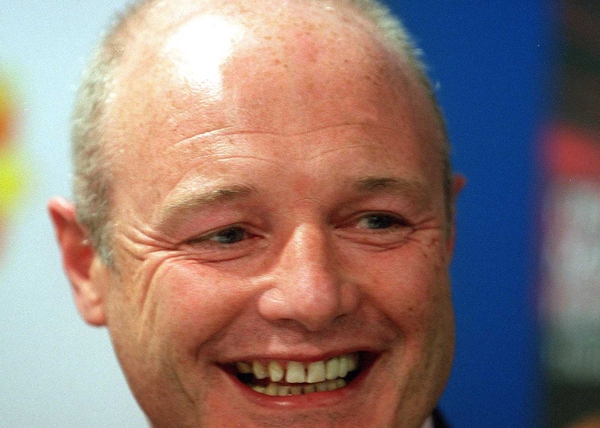