The FAI has announced that Pat Devlin has joined Stephen Staunton's Republic of Ireland management team as the news 'B' international manager and eircom League co-ordinator.

Commenting on the appointment, senior manager Staunton said that when he took the manager's job he recognised that the potential in the eircom League could be explored and players given further opportunity to make it to senior international level.

Devlin will monitor players in the league and report on potential international players.

"Pat will report on talent in the eircom League and through the reinstatement of the B Internationals, provide a development opportunity for home-based players," Staunton said.

"The B Internationals can also provide a focal point for players over the age of 21 who have yet to graduate to full senior level," he added.

Devlin said he was delighted to be part of Staunton's management team. "The development of home-based players is very much part of Stephen's long-term plan and I'm looking forward to joining the team and contributing to that plan," said Devlin. 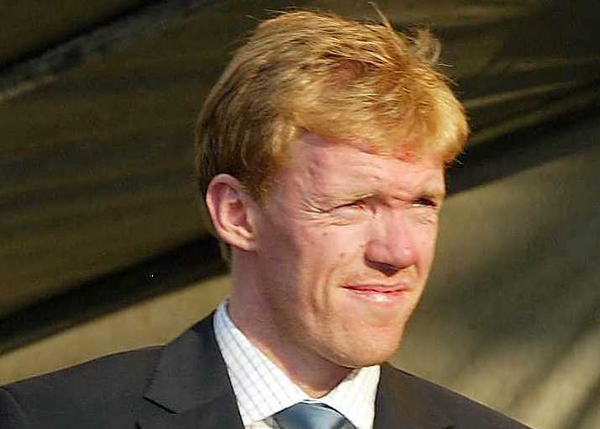 Staunton will face May Chile test