Barcelona striker Henrik Larsson will rejoin Helsingborg in the summer after penning an 18-month deal with the Swedish outfit.

The 34-year-old had already confirmed he would return to his native Sweden at the end of the season after electing not to sign a new contract with the Primera Liga giants last October.

And, after weeks of speculation linking him with a move to Helsingborg, Larsson has finally confirmed the switch.

"I'm Helsingborg through and through. I played with them for two seasons and I've even built a house in Helsingborg. There was no other alternative for me, I'm really happy," Larsson told Swedish broadcasters SVT.

"I've been away since 1993 and had many good years there. But everything must come to an end."

Larsson also revealed the move back to his homeland would not signal his retirement from the Swedish national team.

Barring injury, the striker is a certainty for the squad which will compete at the World Cup in Germany and Larsson is determined to keep going beyond that tournament.

"Moving back to Helsingborg in the summer doesn't change anything on my position with the national team. I'll keep going," he added. 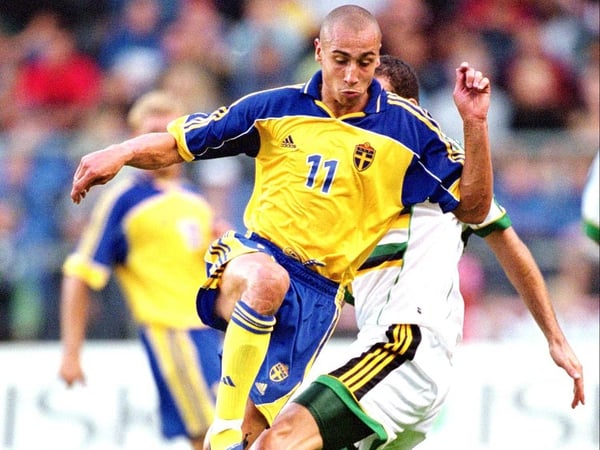 Larsson to return home this summer